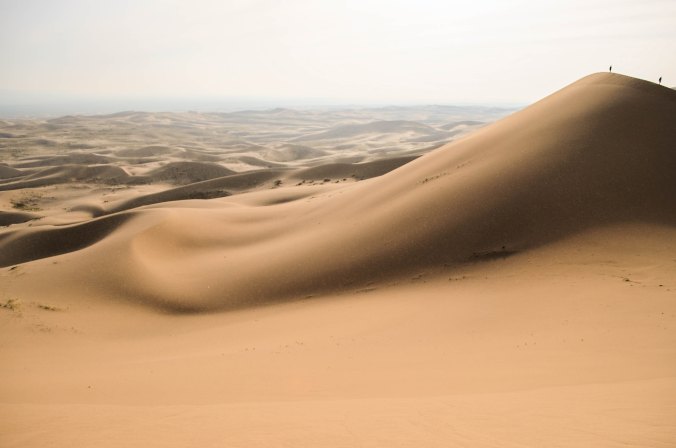 This is a commentary on potential stock market mistakes, that is to say assets that are materially mispriced. Let’s start with a company that’s trading at under 1x earnings. For comparison the US market is currently around 25x earnings, so the US market would pay you back in 25 years (very roughly speaking) and this company would pay you back in a single year. Of course, that overlooks growth prospects and how capital is used, but the simplification is still broadly valid and since we’re talking about a difference of a factor of 25 I don’t want to split hairs.

So, today Mongolian Mining Coporation pre-announced earnings. It’s a Mongolian company with very limited coverage and so it’s not clear anyone noticed.

The statement contained the quote:

What’s interest is that the market cap of the company is $350M (see below).

So the company is trading at under around the value of it’s first half earnings. It’s rare to find a profitable company trading at less than 5x earnings.

And in case you are wondering if there’s a timing effect, the new was released earlier this morning, so it was quite possible to trade the stock today, though not in large volumes.

Will be interesting to see how this one evolves.